Saji Thomas was born and brought up in a Christian family in Kerala, South India. His parents were devoted and upright Christians in his village. They brought their children in discipline and Christian believes. But as Saji grow up, he become a wicked with his friends. He even spoiled his studies. But at the age of 18 he had an encounter with Jesus and accepted Jesus as his personal savior. After that he dedicated himself to serve Jesus. He joined Bible collage in 1984 and started involving in the mission thereafter.

Saji Thomas worked 14 years in northern part of India as an Evangelist and Pastor and 5 years worked with Youth With A Mission in Chennai as an Administrator. Pioneered a new ministry with YWAM in Kochi and worked 7 years before leaving to Uganda. And he came to Kampala, Uganda in 2013 and pioneered a new work.

Sheena comes from a Marthomite family in Kerala. She did her DTS in 1998 at Chennai. 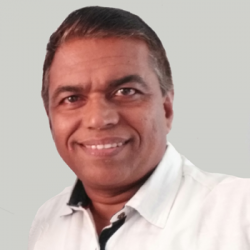 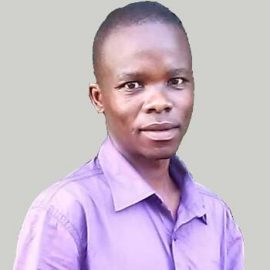 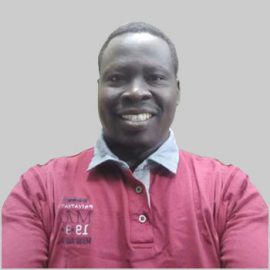 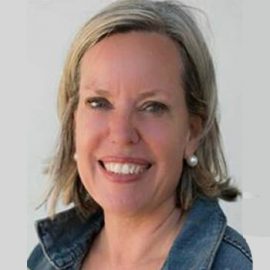 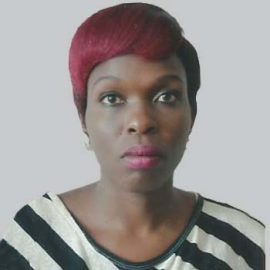 Experience something completely different. Join our Destiny base!